Making a gift to the Student Success Center is extending a helping hand to talented, hard-working students for whom attending college is not a given, but a dream—one that can influence the course of their entire lives. 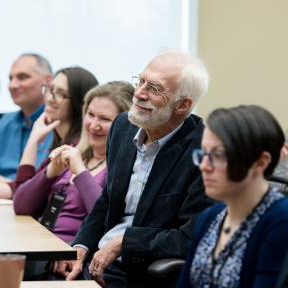 A gift to this fund, named in honor of the retired vice president and dean for Undergraduate Education, will provide the center with funding to be used for a range of priorities and needs. Gifts to this fund could be used to advance initiatives such as establishing a student-alumni mentoring program, launching a speaker series focused on various facets of student success, and expanding support and recognition of Penn State's first-generation student population.

Individuals who wish to make a contribution to the Rob Pangborn Honorary Fund for the Student Success Center can do so online. 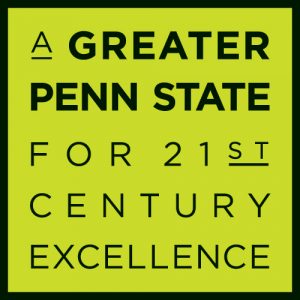 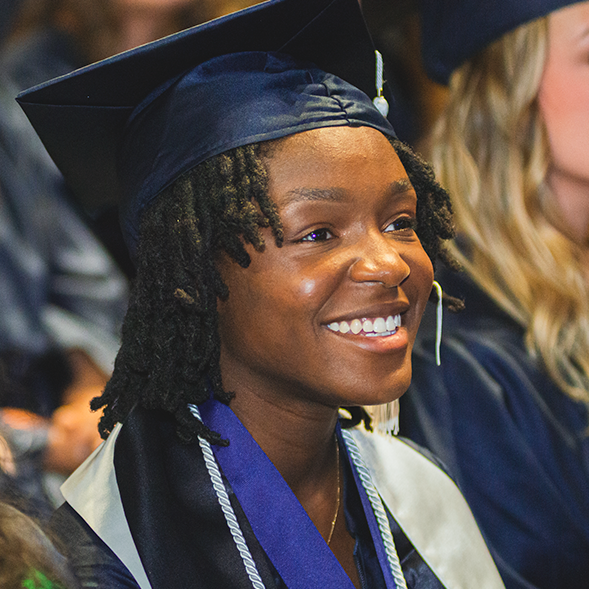 Download our giving brochure to read about further opportunities to support the Student Success Center.

To discuss your gift to the Student Success Center, contact Undergraduate Education's Development Office at UEDevelopment@psu.edu or 814-865-6600.